The 7832SVP-3G can also be used to solve common problems encountered in 3D broadcasting, such as frame syncing, Frame compatible formatting for 3D playout, and timing alignment of 3D backhauls to the studio (with the +STM option).

The 7832SVP-3G is available in 2 versions. The standard version supports only 4:2:2 video formats. The 7832SVP-444-3G version supports 4:2:2 and 4:4:4 video formats. When used with 4:4:4 formats it also provides 4:2:2 outputs for monitoring, and has the ability to apply user programmable Look up Tables to normalize logarithmic program inputs for monitoring.

The 7832SVP-3G occupies two card slots and can be housed in the 1RU 7801FR frame which holds up to four single or two dual slot modules, or the 3RU 7800FR frame which has a 15 slot capacity. 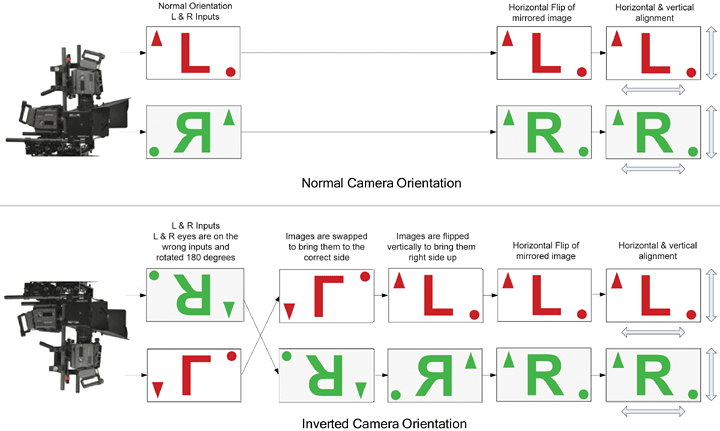