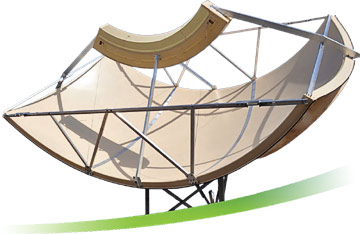 Simulsat is the world's only true full-arc multiple satellite antenna that is capable of receiving satellite transmissions from 35 or more satellites simultaneously, without adjustment or degradation in performance from one satellite to the next. Simulsat is 2°compliant with the ability to capture signals from all C & Ku Band satellites within a 70°view arc.

Over the last 30 years, ATCi has been the world leader in multibeam technology, and the ATCi proprietary Simulsat has provided programming to more than 30 million cable subscribers in the U.S. and abroad.

Because satellite programming is constantly changing, satellite broadcast users need to constantly adapt to new and different channels and satellites. Simulsat antennas have long provided the ultimate multibeam antenna solution to these needs. The Simulsat improves users' ability to take advantage of immediate and future revenue opportunities without the need for an antenna farm and without the trouble of additional permits or foundations that multiple antennas require.

The Simulsat curbs real estate costs because it is the size of about 3 parabolic dishes of equivalent performance. For those who are faced by high land costs and limited space, Simulsat is the solution.

Simulsat vs. The Antenna Farm 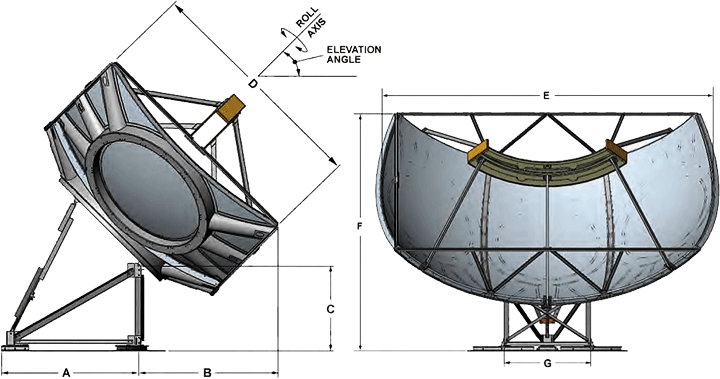 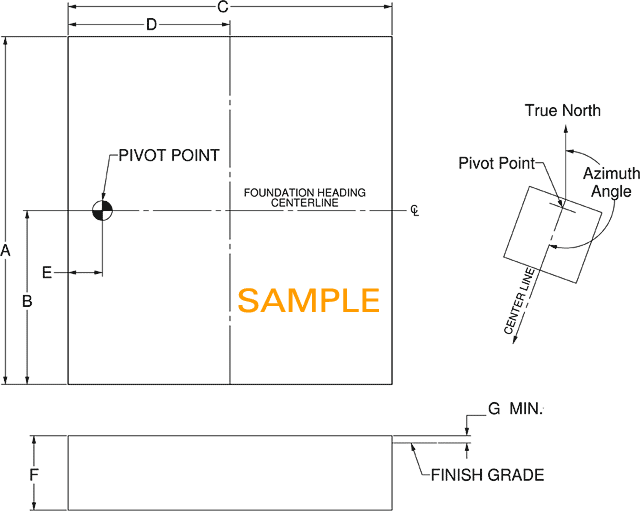